Discover the contents of the June-July-August 2022 issue of Numéro 231 dedicated to music, available on the newsstands and on iPad on May 31st, 2022.

A truth-telling interview full of humour and mischievousness with former first lady Carla Bruni; an exclusive fashion series by Colin Solal Cardo with Brazilian superstar Anitta, who is deeply committed to women’s rights and to making the world a better place; French icon Lou Doillon pregnant and glowing through the lens of Jean-Baptiste Mondino in a rock’n’roll shooting inspired by the American West; an interview with the rather discreet and coveted Paris Jackson, daughter of the king of pop Michael Jackson; Caroline Polachek, one of the boldest singers of our time states that music helps us connect with our body, our emotions, and with the world at large; an interview with Nigerian afrobeat phenomenon Rema; an encounter with Camille Miceli, the brilliant artistic director of the Italian fashion house Pucci; an exclusive topic on Shayne Oliver, founder of the American streetwear label Hood by Air who maintains close ties with the music world; a face-to-face meeting between the French Touch icon Sébastien Tellier and contemporary art superstar Xavier Veilhan; a portrait of American rapper Kehlani, who has just released her third album; a fashion series with rocker Izïa Higelin; a focus on the artist of the month, the singer and performer Hayden Dunham; an interview with French director Serge Bozon, who is presenting a musical about Don Juan starring Virginie Efira and Tahar Rahim at the 75th edition of the Cannes Film Festival; a portrait of the great director of Moulin Rouge! Baz Luhrmann, who comes back with a biopic about Elvis Presley; fashion series with musicians Kalika and Sam Quealy; photographs and videos by Laurie Simmons; a dive into the Californian music festival Coachella; and the images of the AEM charity dinner benefiting children in Rwanda hosted by Babeth Djian.

The June-July-August 2022 issue of Numéro 231, available on the newsstands and on iPad on May 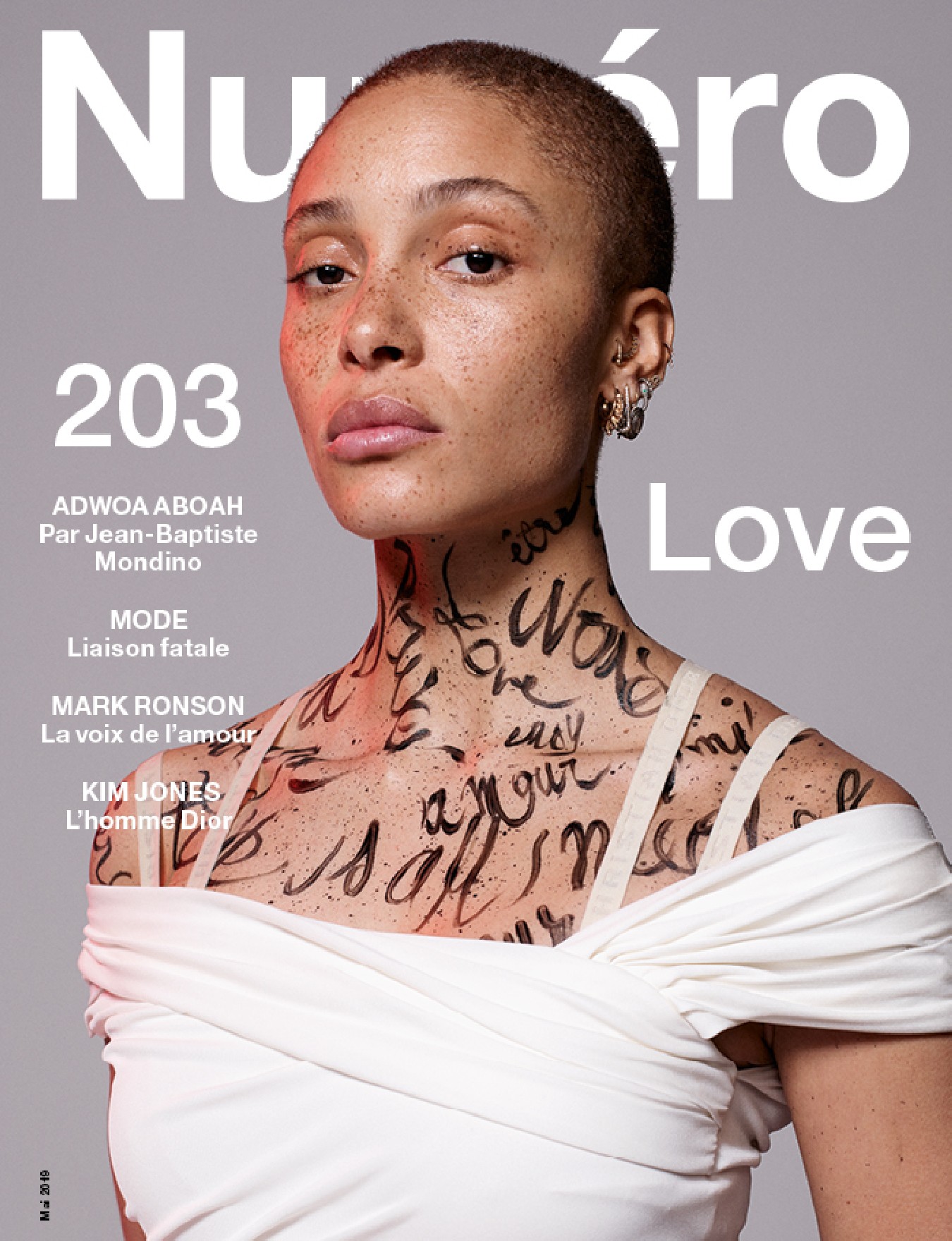 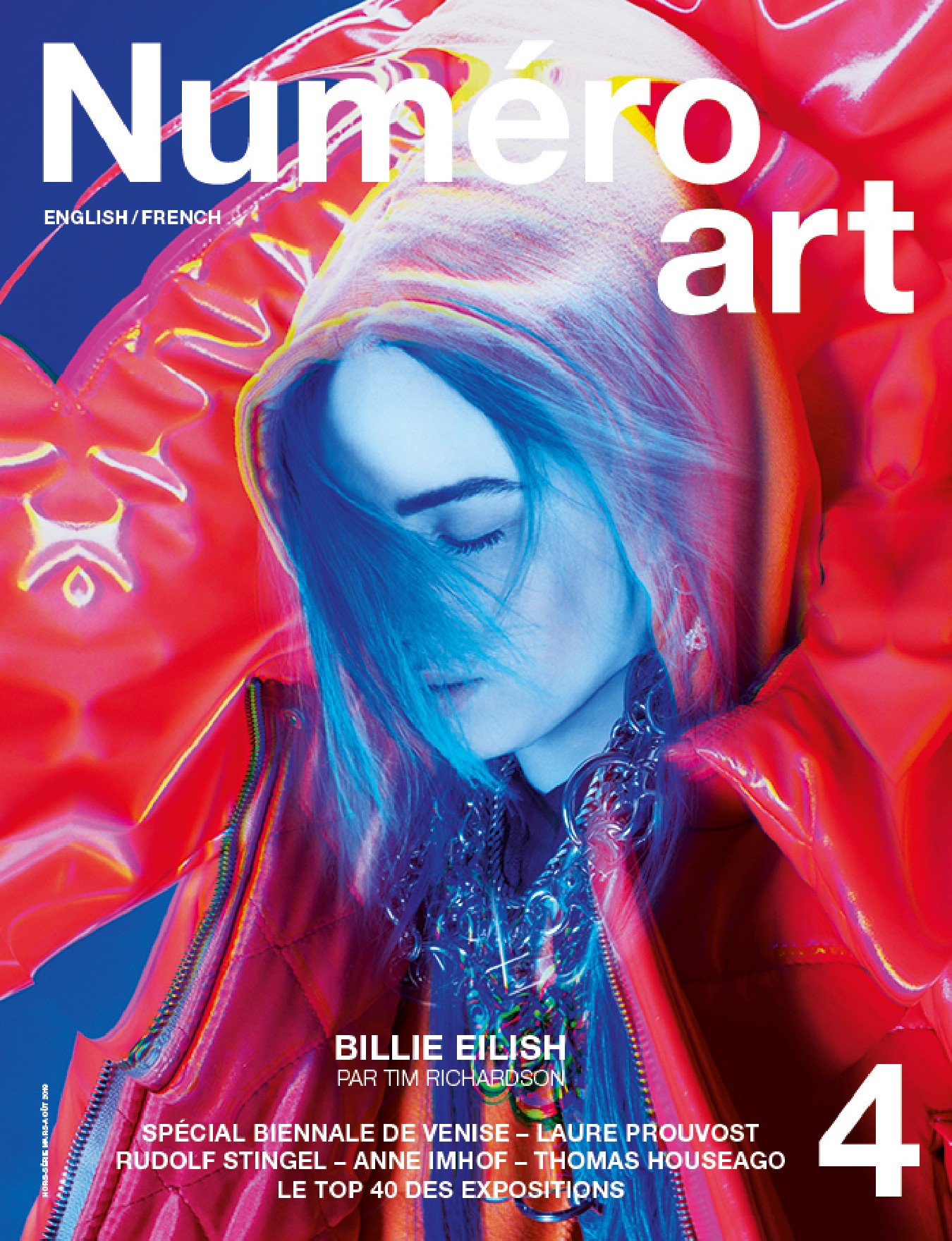 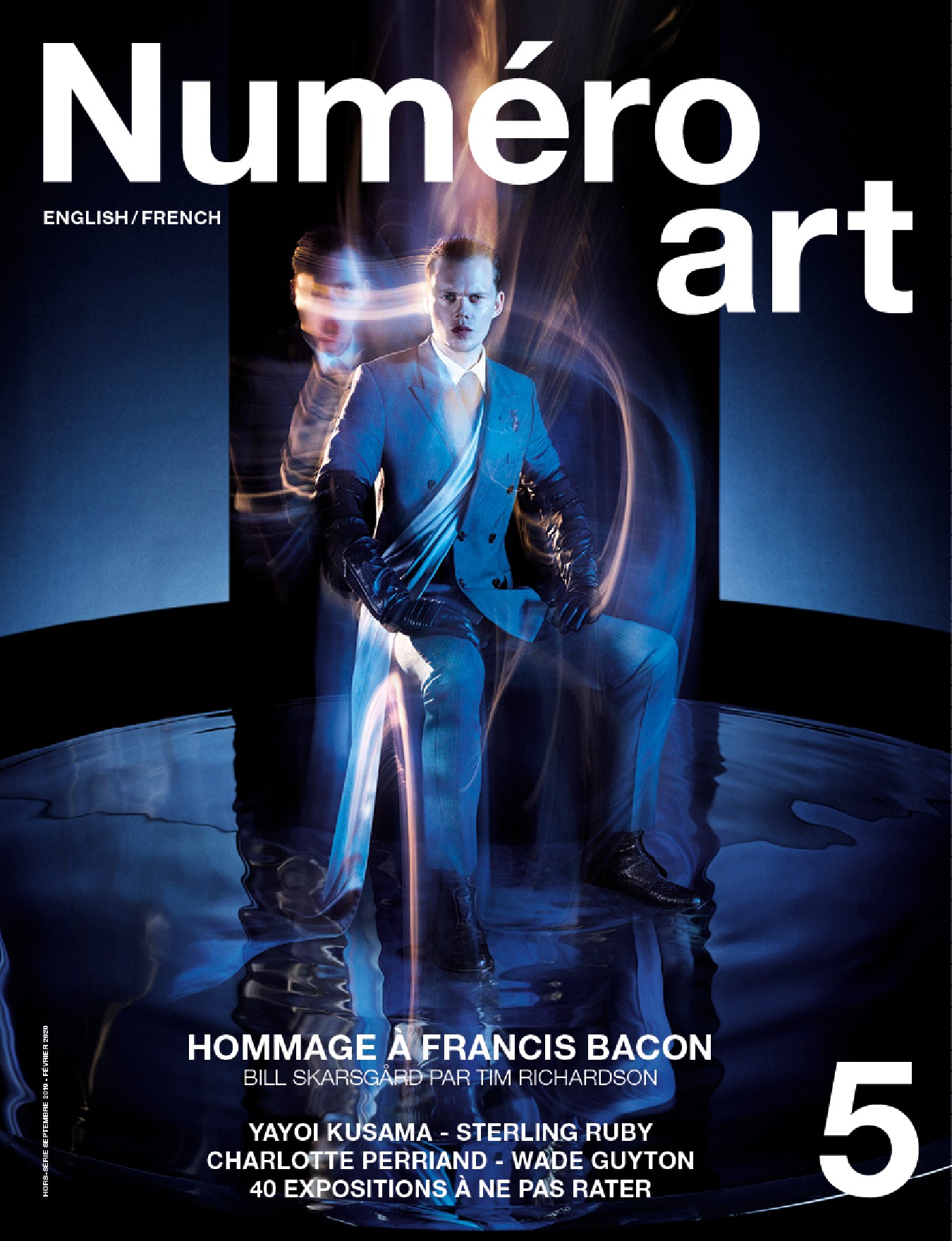 With Francis BACON in cover story 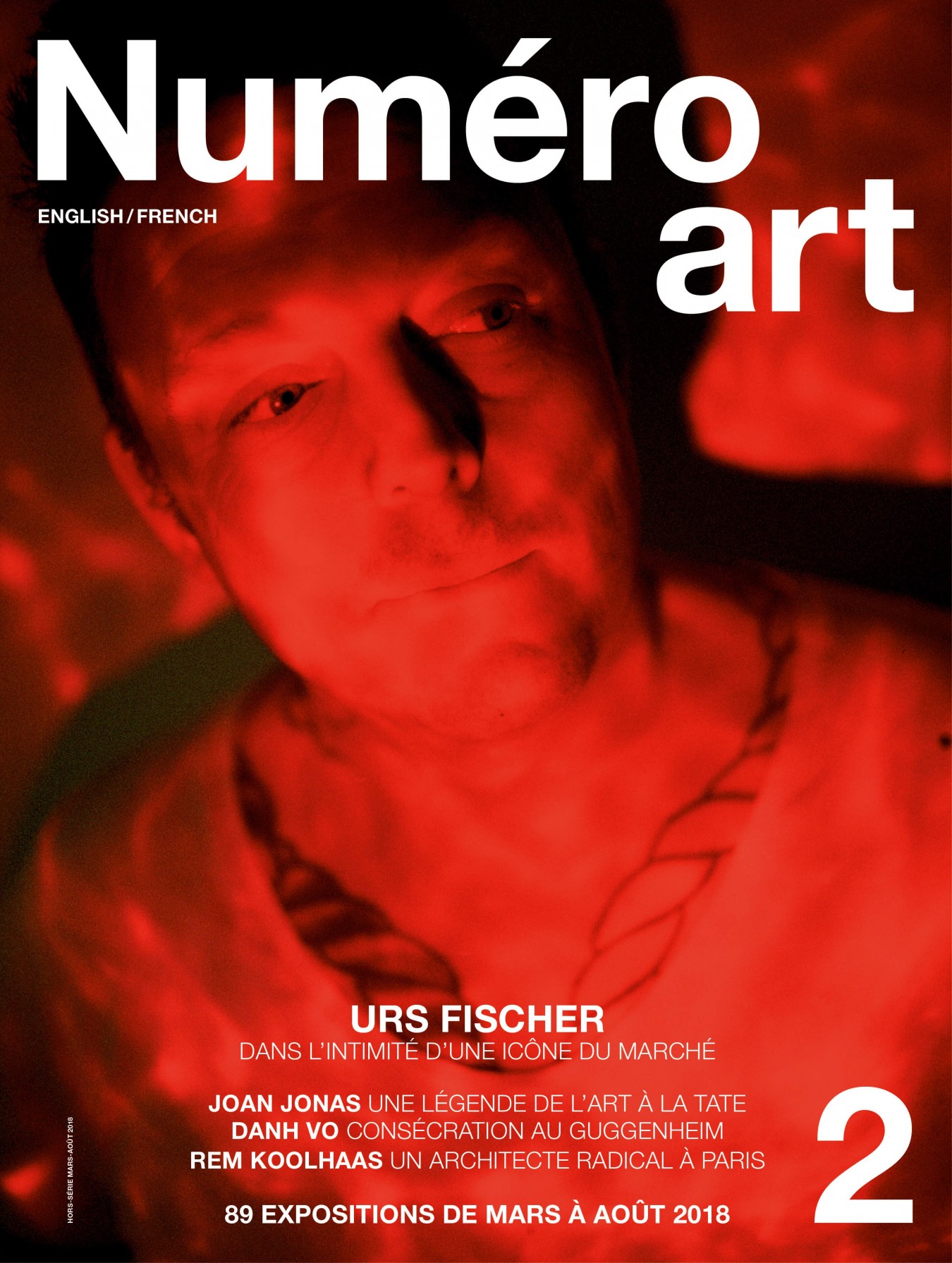 Urs Fischer In the privacy of a market icon